Harvest Celebrations Around the World

For as long as humans have depended on agriculture for survival we have organized our customs, mythologies, and calendars around the harvest cycle. The tales of Demeter and Persephone, Selu the Cherokee Corn Mother, the Roman Ceres, and the Norse Freyr speak to us of people whose very lives depended on the beneficence of mother nature and bountiful harvests. Every culture in every part of the world has some sort of harvest celebration thanking divine nature for the gifts of the earth. We at Duckhorn Vineyards christen each new harvest with an annual blessing of the grapes. On the first day of picking as many people as possible flock to the crush pad to taste the grapes, share Goldeneye sparkling wine, and eat donut holes. This simple toast marks the thankful end of another growing season and the beginning of a 3-month slog of long harvest days. Harvest culminates in a party where we celebrate the successful (hopefully) and bountiful crop of new wines by eating tacos, drinking ice cold Modelo, and maybe riding a mechanical bull. Check out some of the fascinating ways other cultures celebrate harvest, though sadly without donut holes or Modelo. 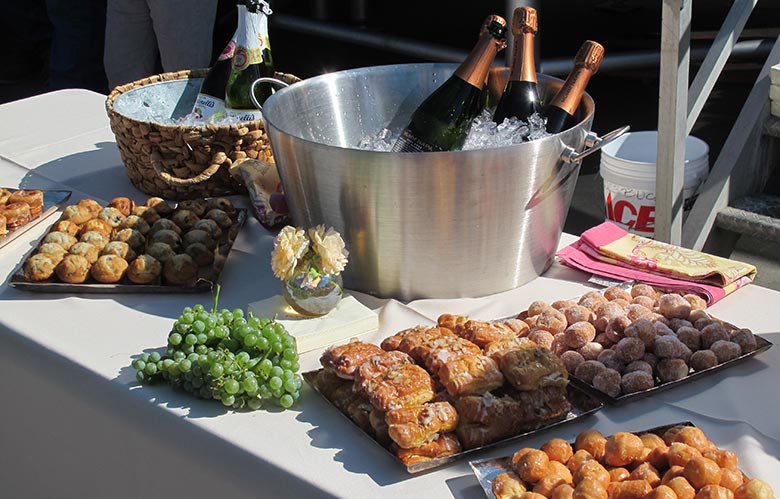